Can CBD Support Your Immune System? Your Biggest Questions, Answered

With every winter comes cold and flu season. But in the past year, it’s felt like winter has been coming for us 24/7. Between heightened risks of Covid-19 and a parade of seasonal ailments, keeping our immune systems in tip-top shape is more important than ever. Between our usual rituals of downing Vitamin C and piling on hand sanitizer galore, it makes us wonder: is there anything additionally that we could be doing to preserve our health?

Enter CBD. As the resident it-girl of the wellness industry (and rightfully so), we’ve seen CBD pop up pretty much everywhere; in our hand sanitizers, skincare, pain salves, wellness oils, etc. While CBD has racked up street cred as a potential aid for things like stress and sore muscles, we’re investigating its potency as an immune system booster.

Remind me, what is CBD and why is it being explored as an immune booster?

Short for cannabidiol, aka a naturally occurring extract from the hemp plant that’s good for relaxation and not for getting high, CBD is thought to boost serotonin levels in the brain and reduce inflammation levels in the body. The latter half is what we’re focusing on here.

As studies suggest that CBD can reduce inflammation, many are curious about its ability to help ward off infection. As a reminder, your immune system deploys an inflammatory response when confronted by foreign agents. For example, harmful bacteria entering a cut. This causes the area to swell, blocking off the wound to prevent said bacteria from spreading. In this regard, inflammation in the body is actually a good thing, and some worry that CBD acts as an immunosuppressant.

However, not all inflammation is the same, and in this case, we’re looking at CBD as an aid to help the bad kind. Like the inflammation that is spurred by autoimmune diseases, i.e. those conditions in which the body’s immune system essentially attacks itself.

So how can CBD help my immune system AND autoimmune diseases?

On the autoimmune side, CBD is believed to be a helpful aid as it can help fight the inflammation caused by these diseases. The American Autoimmune Related Diseases Association lists more than 100, including lupus, rheumatoid arthritis, fibromyalgia, Crohn’s Disease, Celiac Disease, and autoimmune thyroid diseases.

So the hypothesis is this: if CBD can help prevent inflammation, it could potentially ease autoimmune disease-related pain and may help prevent future flare-ups. That is just a theory though, and one that is still being tested. If you suffer from any of these conditions, we’d advise consulting your doctor about CBD to see if it may be an aid to you.

In the meantime, researchers are beginning to put CBD to the test against autoimmune diseases. That includes a clinical trial involving Yale Medicine’s Dr. Fotios Koumoouras, MD, who is particularly interested in CBD and lupus.

“Reducing inflammation is crucial for patients with lupus because it is what causes the buildup of scar tissue in vital organs that can eventually lead to their deterioration and malfunction,” Dr. Koumpouras, a rheumatologist, and director of the Lupus Program at Yale Medicine, told the university’s online journal.

It’s way too early to say yes or no, but research is suggesting that CBD may have properties similar to those of many antibiotics. What’s more, it may be effective against antibiotic-resistant bacteria, which the World Health organization calls “one of the biggest threats to global health, food security, and development today.”

On that note, Mark Blaskovich, PhD, senior research officer at the Centre for Superbug Solutions at the Institute for Molecular Bioscience at the University of Queensland in Australia, presented findings from a study that examined CBD’s similarities to antibiotics.

"The first thing we looked at is CBD's ability to kill bacteria," he said in his presentation (via WebMD). "In every case, CBD had a very similar potency to that of common antibiotics."

"CBD is much less likely to cause resistance than the existing antibiotics," Blaskovich continued. The PhD also presented findings that CBD is effective against gram-positive versus gram-negative bacteria. For us non PhDs, that means it may help fight things like skin infections and pneumonia, but won’t help us out with other ailments like salmonella or E. coli.

“Given cannabidiol’s documented anti-inflammatory effects, existing safety data in humans, and potential for varied delivery routes, it is a promising new antibiotic worth further investigation,” Dr. Blaskovich said. “The combination of inherent antimicrobial activity and potential to reduce damage caused by the inflammatory response to infections is particularly attractive.” 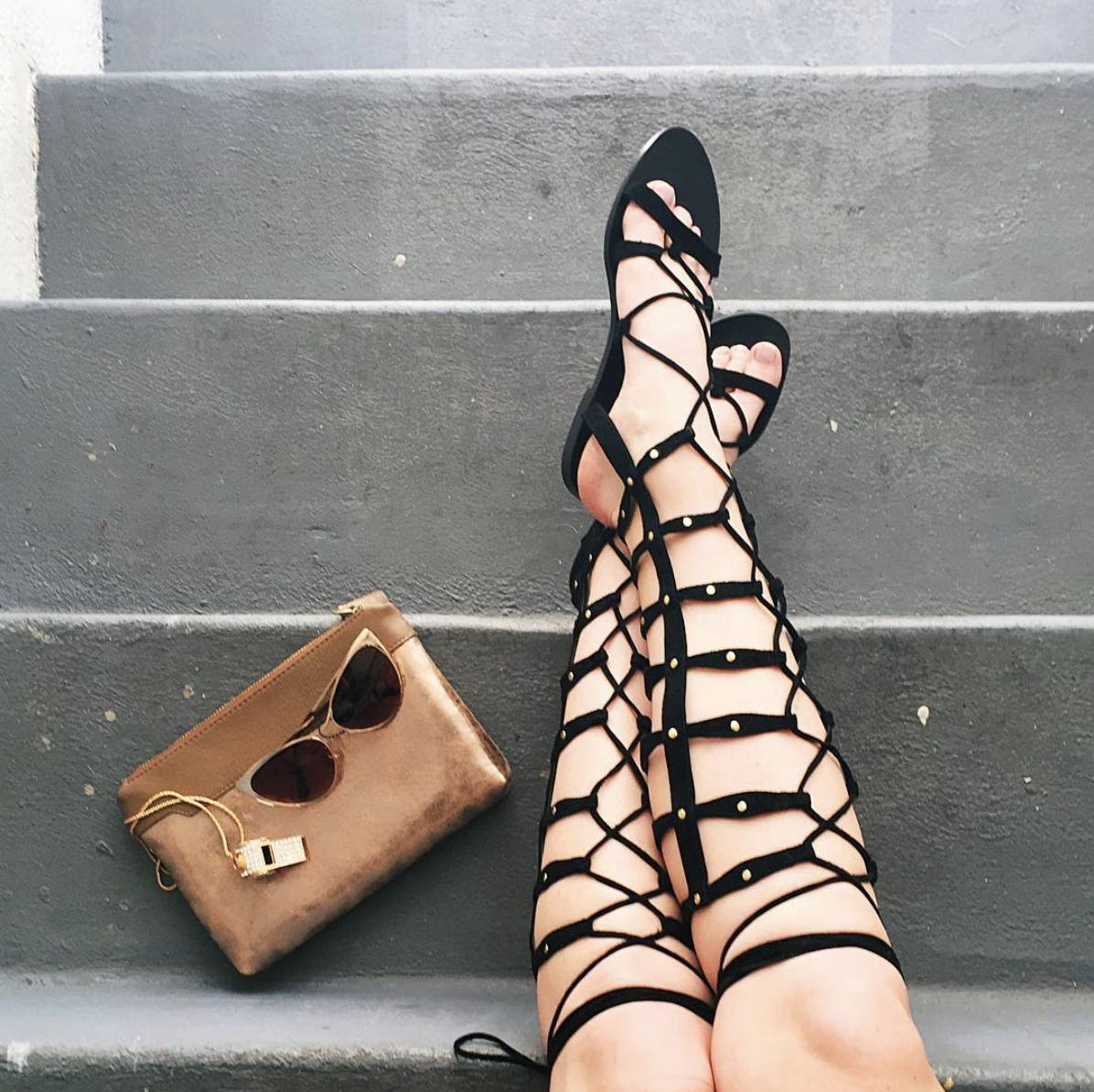 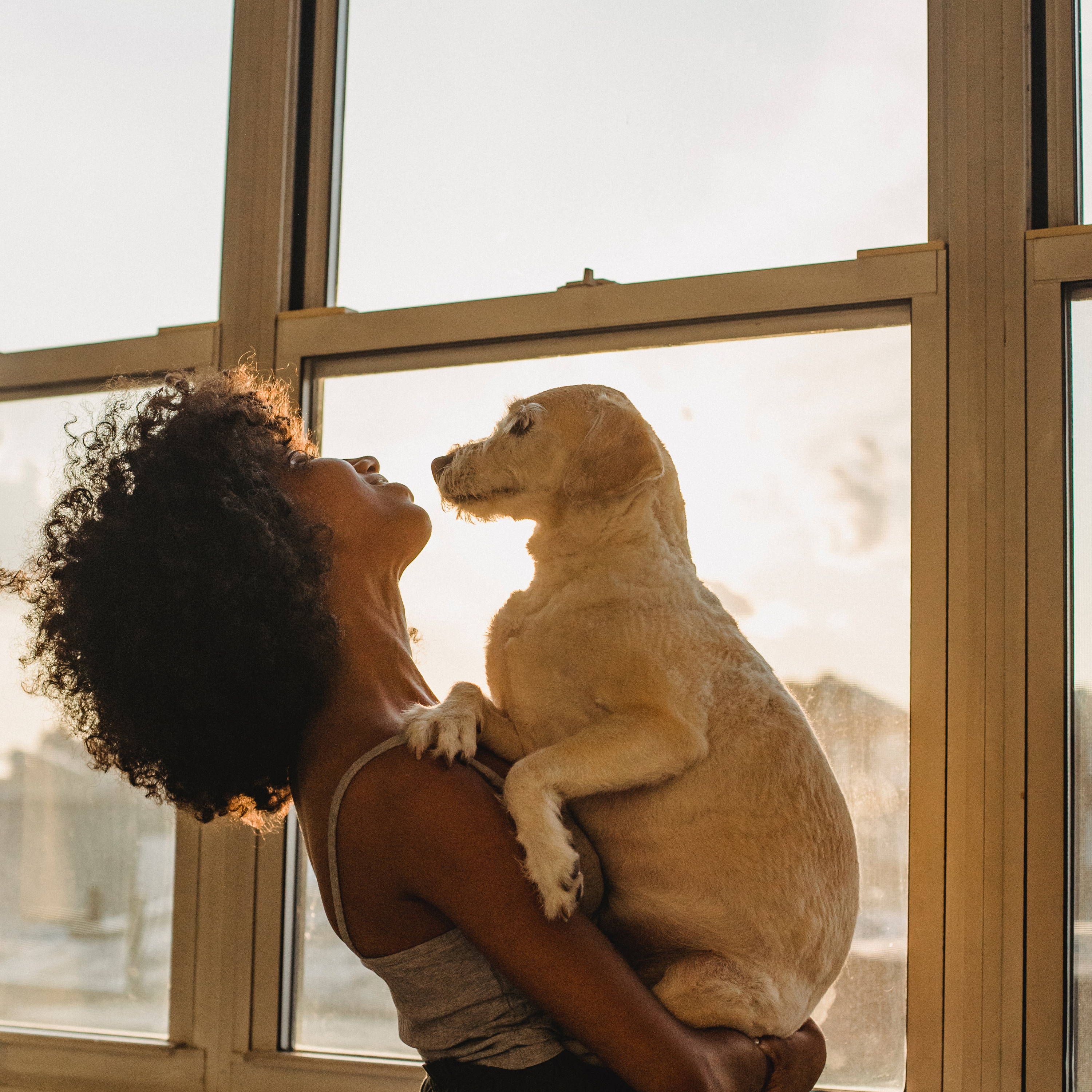 7 Ways to Get Ahead of Holiday Stress 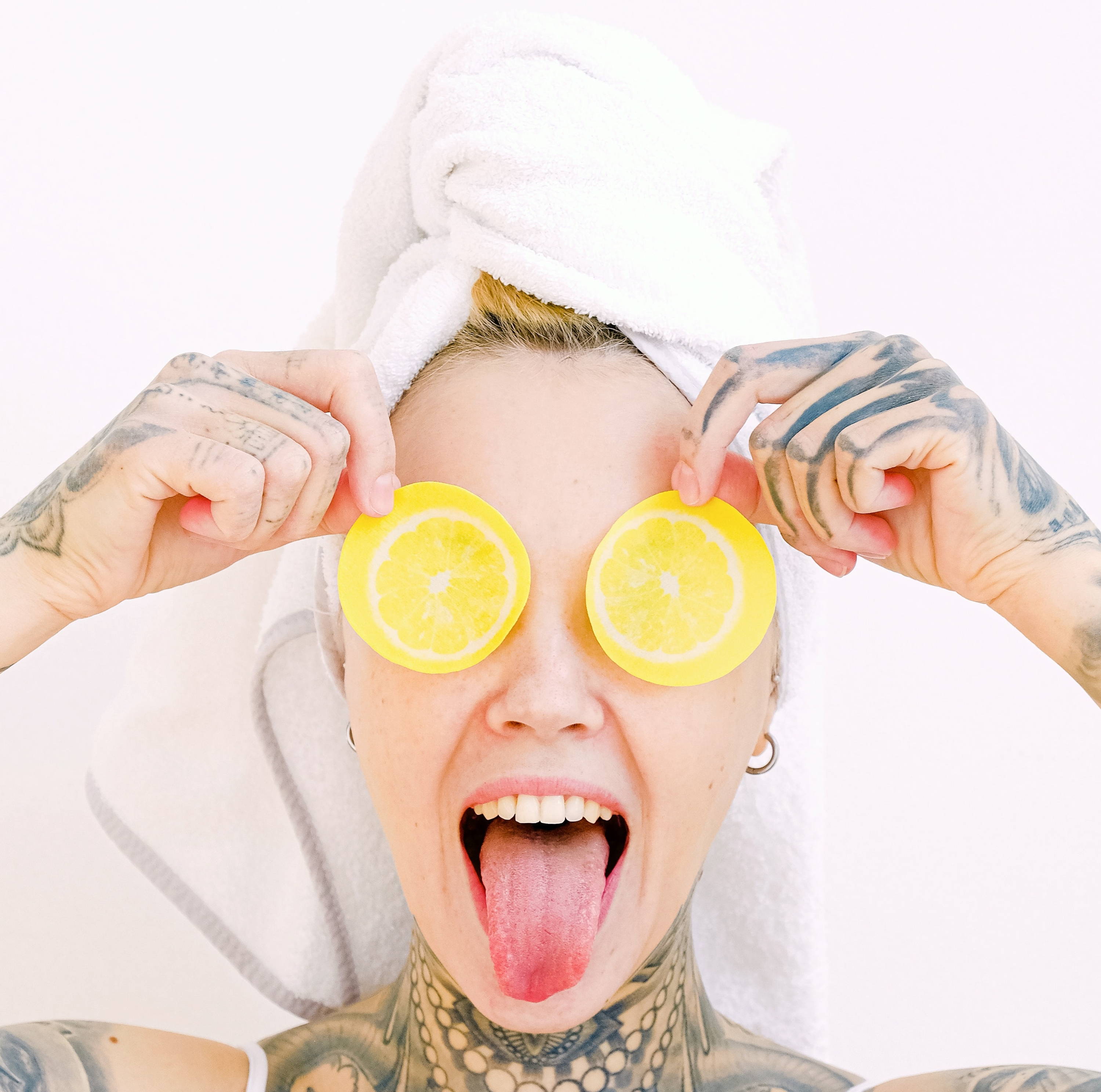 Join in the Festivities!